The term ‘eco-anxiety’ refers to a serious mental health condition in which one constantly worries about ecological damage or environmental disaster. It is the state of persistently worrying about the future of Earth. There are several terms related to this sickness- ‘eco angst’, ‘climate change distress’, ‘ecological grief’, and ‘eco trauma’. Though this term is not listed officially in the Diagnostic and Statistic Manual of Mental Disorders, it is considered to be under ecopsychology. This is the branch of mental disorders that deals with people’s psychological relationships with nature and how it affects them. 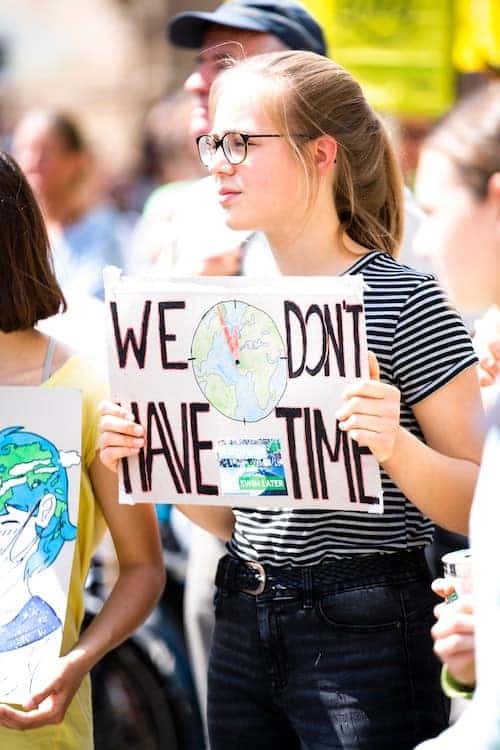 Many times, on hearing about the permanent changes that man has caused to nature, we feel alarmed about the future of our Earth. You may feel terribly traumatized by the harm done to the environment and other natural species. There are several other symptoms that can show that you are suffering from eco-anxiety.

Other potential symptoms include:

These feelings and symptoms can cause further secondary problems, which can be listed as follows:

An increase in stress can also cause changes in a person’s social relationships, especially if they do not share the same views with the person. Many times, in order to distract himself or herself, the person may indulge in some less-than-ideal strategies like alcohol or substance abuse. 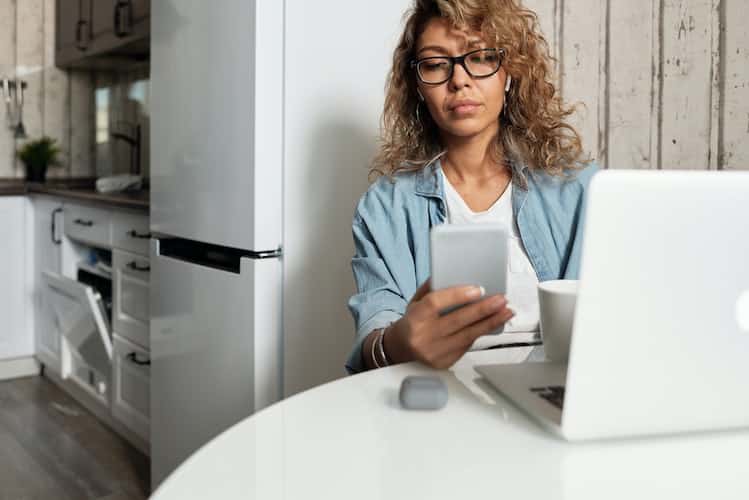 Where does it come from?

Climate change has today become a global, as well as a personal, concern. There are certain driving factors that fuel eco-anxiety in people. Let us discuss some of them in detail:

There are many in this world who, instead of hearing about climate change, have lived through it. These may involve anything from hurricanes to wildfires or some other natural calamity that may have destroyed your home. In addition, there are many who have lost their loved ones in these same disasters. These losses can never be repaired and have an extreme effect on the mental well-being of a person.

Certain other gradual effects such as increased rainfall and extreme heat may draw less notice, but they can’t be discounted either. Their effect may range from causing frustration and irritability to reduced sunlight. Without ample sunlight, one is at constant risk of mood-related seasonal depression.

The overwhelming media coverage of environmental destruction is often interpreted as a positive sign of greater awareness among people. However, this doomsday marketing may not always be a part of positive motivation. It can worsen the shock and despair among people suffering from eco-anxiety and cause deep despair among some of them.

Regret over own carbon footprint

It becomes very easy for a person already suffering from anxiety to get pushed into deep trauma regarding his or her own contribution to this disaster. This feeling of regret and guilt, in addition to the feeling of powerlessness, can create a deep trauma among people. This may further make your own actions seem insignificant and taking any action difficult.

Eco anxiety can affect any person. However, there are certain groups that stand a higher chance of suffering from climate change distress because of their greater vulnerability. These groups include: 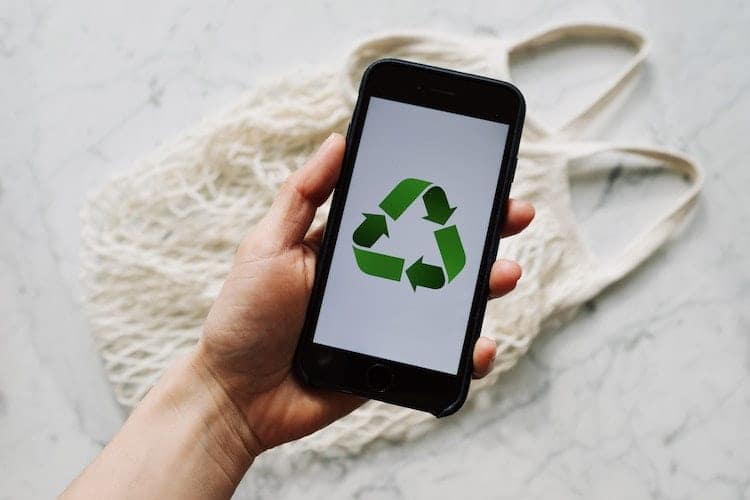 Though climate change may look like something of an impossible magnitude, there are some actions that can be taken to manage the eco-anxiety associated with the same.

Schedule an appointment with one of our therapists specialized in anxiety in Denver and nearby cities. You can schedule by calling our receptionist Monday through Friday 8:30am-5pm at 303-986-4197 or by email info@westsidebehavioral.com.