My Teen Is Out of Control

Westside Behavioral Care / Adolescents  / My Teen Is Out of Control

My Teen Is Out of Control 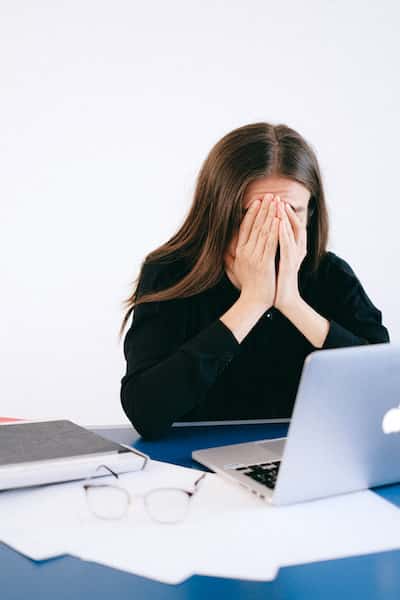 Conduct disorder is a term used to describe various emotional and behavioral problems that are commonly observed in adolescents. Teens suffering from conduct disorder are generally anti-social and have a tough time adhering to proper social conduct, rules, and norms. They can be aggressive and violent and can show a marked lack of respect for the rights and well being of people around them. Teens with conduct disorder can be tough to handle and stressful for their parents or guardians.

Conduct disorder may go undetected until it reaches a more extreme level, since many teenagers display some level of aggressiveness or rebellion during this age. Adolescents with conduct disorder find it hard to identify with the emotions of other people.

A number of genetic and environmental factors can cause conduct disorder, but the most commonly identified is a parenting style which cedes control of the home to the adolescent, giving up attempts at control, appropriate punishment or rules. Adolescents with conduct disorder very typically display a pattern of resistance to parental rules which develops in childhood.

Patients suffering from conduct disorder may display aggressive and destructive behavior and tend to be unemotional and/or deceitful. A number of patients resort to bullying and even physically harming people and animals. They exhibit a tendency to violate rules. Symptoms can range from mild to severe. 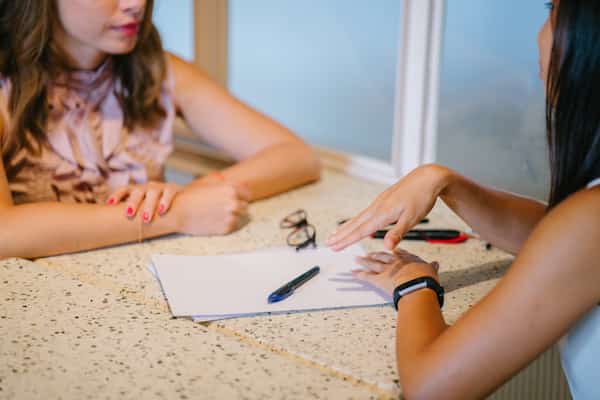 Conduct disorder is diagnosed with the help of a series of interviews conducted by a licensed therapist. The interviews may include the teenager, the parents, school officials, and other notable sources such as the police. When possible, it is preferable to seek counsel from a licensed therapist who has experience working with adolescents.

In many cases, conduct disorder is treated using behavioral modification, family therapy, and structured and consistent consequences for bad behavior. Usually, longer-term treatment is necessary and may include court-ordered consequences or care.

You can easily schedule an appointment with one of our therapists who specialize in conduct disorder in Denver and nearby cities.